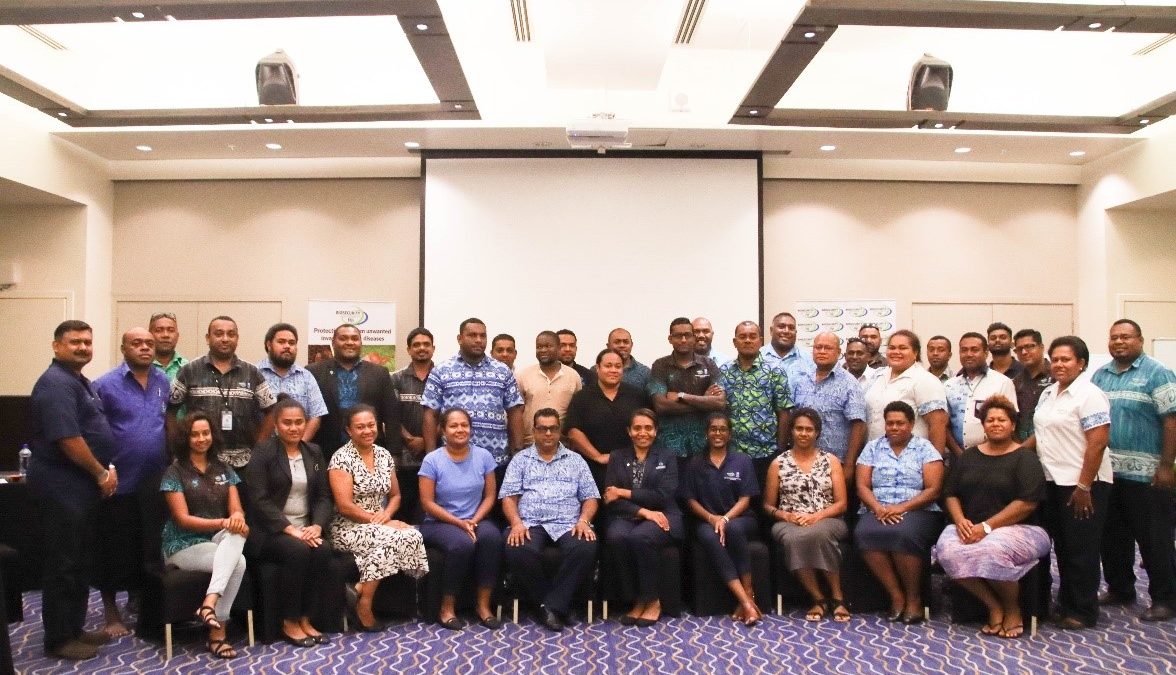 The Biosecurity Authority of Fiji (BAF) in collaboration with the United Nations Development Programme (UNDP) launched a week-long consultative workshop, in Nadi from the 08 to 12 of March 2021 on the Fiji Invasive Alien Species (IAS) Project ahead of the project’s mid-term review requirements taking place this year.

This is part of the ongoing Global Environment Facility (GEF) 6 funded project called “Building Capacities to Address Invasive Alien Species to Enhance the Chances of Long-term Survival of Terrestrial Endemic and Threatened Species on Taveuni Island, Surrounding Islets and Throughout Fiji” (GEF Project). The GEF project was officially endorsed in May 2018.

As part of the ongoing project, BAF along with its key stakeholders and the Government’s aim to improve the chances of long-term survival of terrestrial, endemic and threatened species on Taveuni Island, including its surrounding islets and throughout Fiji by building national and local capacities to manage IAS.