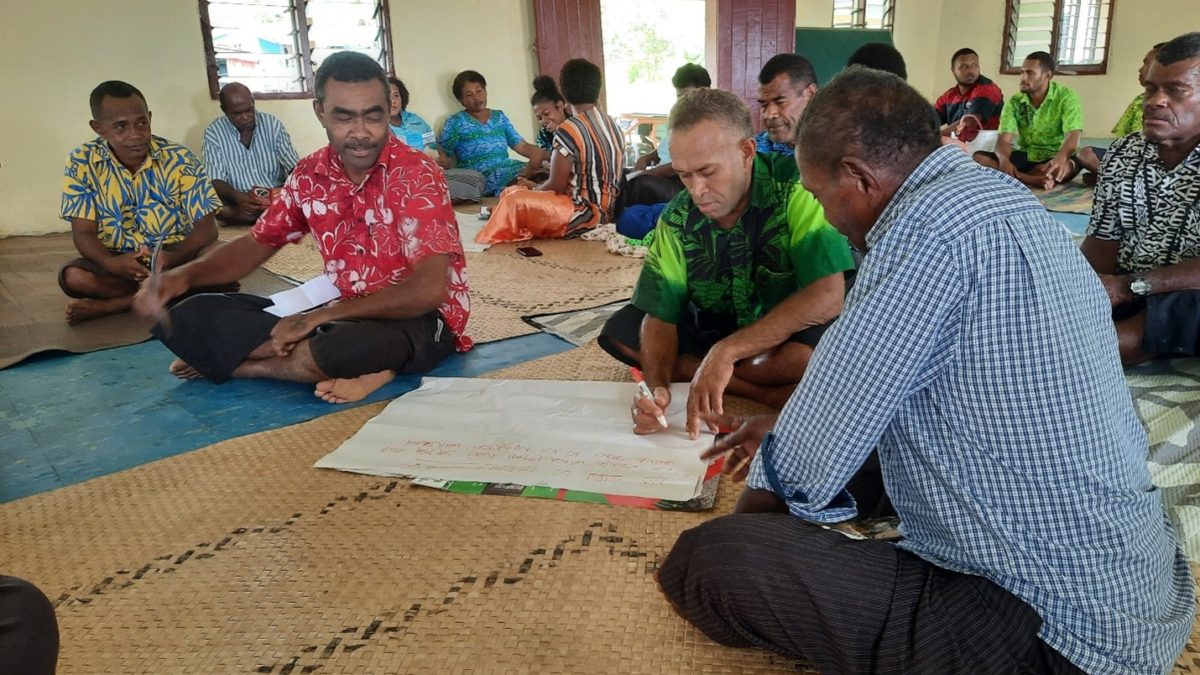 There is a need for a greater partnership between the border agencies, and the communities to protect the Fiji borders”, was the collective message received from the villages covered during the first week of coastal awareness programme held from the 14 – 18 January.

The Biosecurity Authority of Fiji (BAF) in collaboration with the Fiji Revenue Customs Services (FRCS), the Invasive Alien Species (IAS) Project and other agencies (iTaukei Affairs Board, Nature Fiji – MareqetiViti, Fiji Navy and The Fiji Police Force) conducted the first week of the awareness sessions in the Cakaudrove province.

The respective agencies took time to create awareness and outreach amongst communities and to alleviate knowledge regarding their operations and activities. Some of the key areas highlighted during the presentation and discussion facilitated by the agencies included (and not limited too), impact of illegal trade and smuggling, introduction of the Invasive Alien Species (IAS), and the need to protect our endemic and native species.