Protect your homes from flying termites during the swarming period 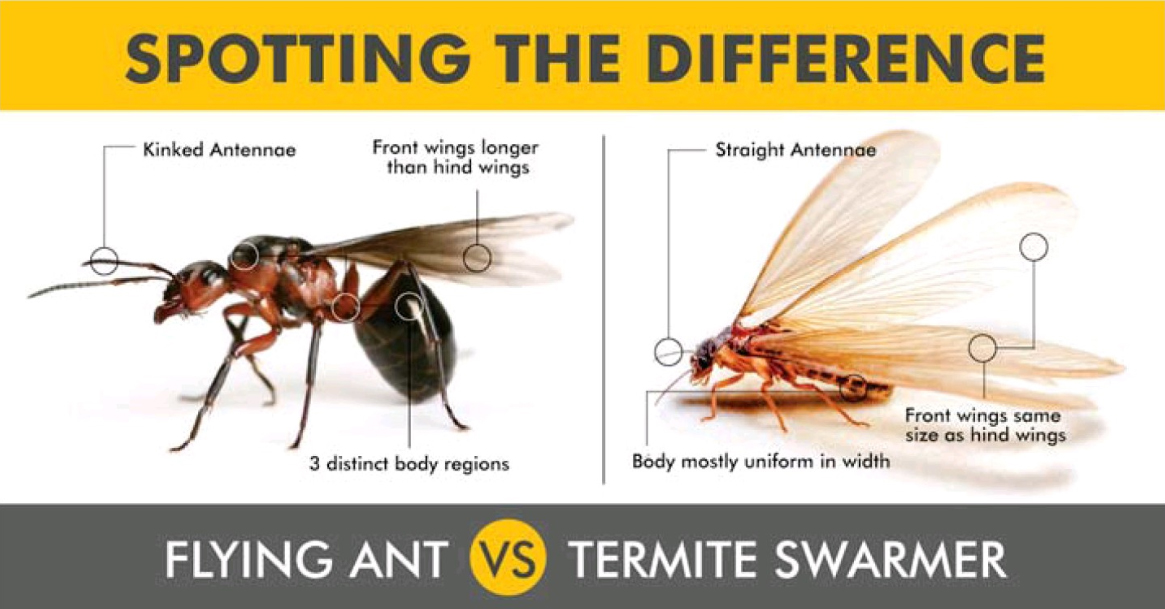 In late 2009 and early 2010, Fiji saw an outbreak of the Asian Subterranean Termites (“AST”) in Lautoka and Labasa. The Asian Subterranean Termite, scientifically known as Coptotermes gestroi, is an intelligent insect pest which tunnels its way through the soil to its food source. AST establish colonies 6 – 18 feet underground making it difficult to detect them until damage signs are seen. It is one of the most difficult species of termites in the world and the second most destructive.

The Biosecurity Authority of Fiji (BAF) under its mandate and national obligation has taken charge for the containment and control of AST infestation and also put in place measures to prevent the spread of AST from the Lautoka and Labasa districts to other parts of Fiji. Under a government gazetted “Emergency Declaration”, the Lautoka and Labasa districts are recognized as biosecurity emergency areas for AST.

BAF would like to notify all Fijians residing in and around the Lautoka and Labasa districts that the termite swarming season (September to November) is here and there will be visibility of more termites than usual. People living in districts neighboring Lautoka and Labasa should also be mindful of this. Swarming occurs every year and the public residing in the AST infested areas are advised to remain calm and take heed of the information and directions provided through this article. It important for people to understand the different castes of termites, why and when do termites swarm as well as what flying termites look like including differences between flying ants and flying termites.