Protect your homes from flying termites 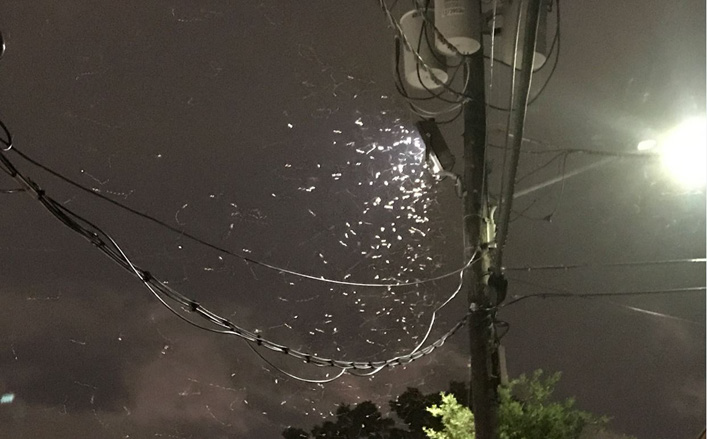 Preparatory message for the AST swarming period – Part 1 of 2

The Biosecurity Authority of Fiji (BAF) under its mandate and national obligation has taken charge for the containment and control of Asian Subterranean Termite (AST) infestation and also put in place measures to prevent the spread of AST from the Lautoka and Labasa districts to other parts of Fiji. Under a government gazetted “Emergency Declaration”, the Lautoka and Labasa districts are recognized as biosecurity emergency areas for AST.

BAF would like to notify all Fijians residing in and around the Lautoka and Labasa districts that the termite swarming season (September to November) is soon approaching and there will be visibility of more termites than usual. People living in districts neighboring Lautoka and Labasa should also be mindful of this. Swarming occurs every year and the public residing in the AST infested areas are advised to remain calm and take heed of the information and directions provided through this 2-part article. In this first part of the 2-part series, we will look at the different castes of termites, why and when do termites swarm as well as what flying termites look like including differences between flying ants and flying termites.

Termite swarms mark the start of termite season. A termite colony is split into groups known as castes. Each caste has a particular role in the colony. The 3 castes of a termite colony are “workers”, “soldiers” and “alates”. Out of all the termite castes, it is only the alates which can fly, being the only ones that are able to develop wings. These are the only termites which are sexually developed and are the future kings and queens of the next season’s termite colonies. The flying patterns and habits of termites are known as swarms.