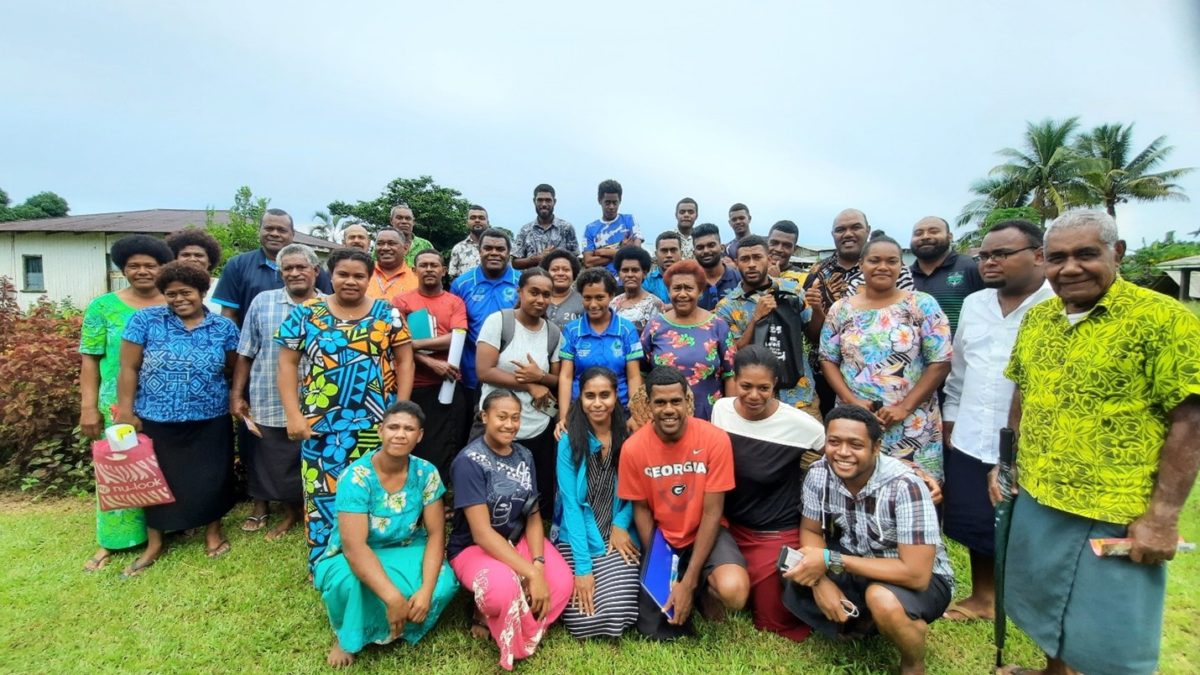 The Coastal Awareness Programme conducted by the Biosecurity Authority of Fiji (BAF) in collaboration with the Fiji Revenue Customs Services (FRCS), the Invasive Alien Species (IAS) Project and other agencies (iTaukei Affairs Board, Nature Fiji – MareqetiViti, Fiji Navy and The Fiji Police Force, received positive responses from the villages in the Cakaudrove province.

The three – week long Programme was conducted in most coastal settlements from the northern-east right down to the eastern end of Vanua Levu that included the Districts of Tawake, Saqani, Vaturova, Tunuloa, Natewa including Taveuni and its smaller islets of Qamea, Matagi and Laucala from the 14 February – 5 March, 2022.