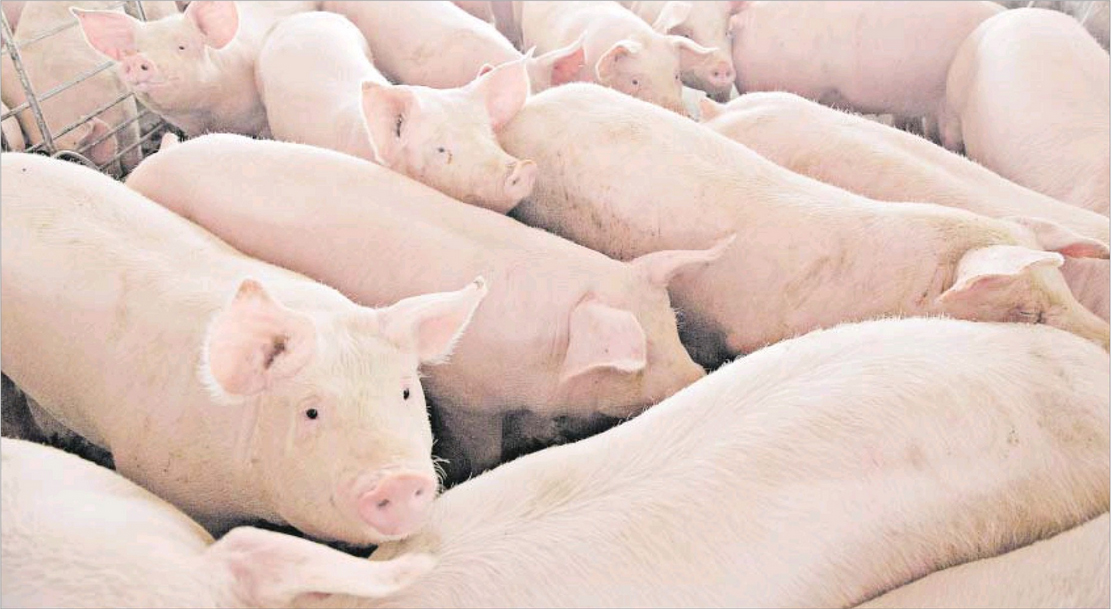 What is African Swine Fever?
African swine fever (‘ASF’) is a highly contagious viral disease which infects and kills wild and domestic pigs. While ASF is NOT a risk to human health, it affects animal welfare, causes severe production and economic losses, and can threaten food security. Fiji is free from ASF however; carelessness can spread the disease and bring the disease into Fiji.

The most recent outbreak of ASF was recorded in Papua New Guinea (‘PNG’) and officially reported to OIE on 30 March 2020. A total of 396 free ranging pigs were reported dead while 700 susceptible cases were recorded in PNG.